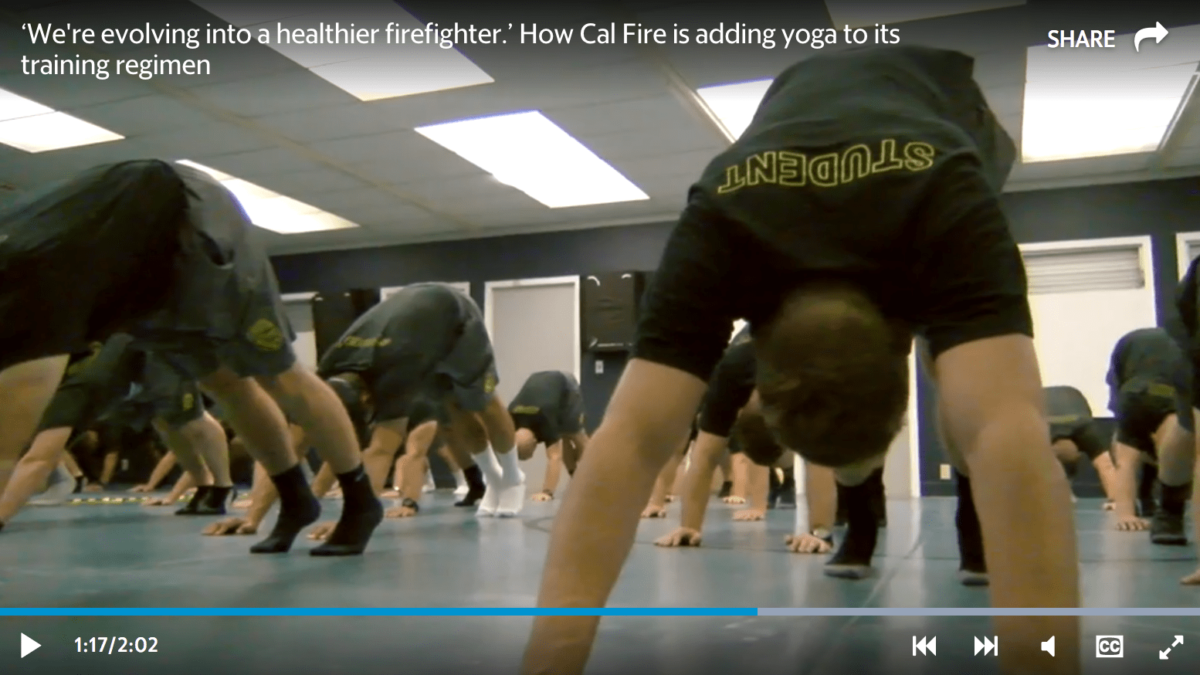 For California firefighters, how ‘mindfulness’ can ease the deadly stress of their jobs 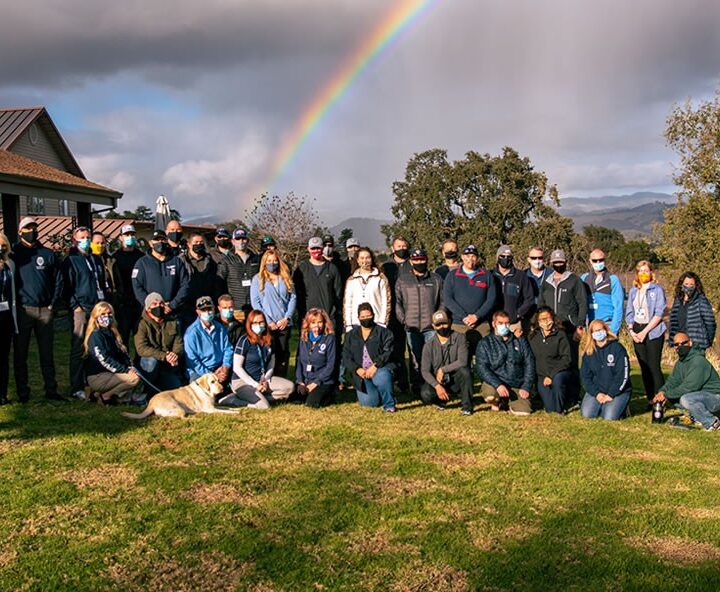 Susan Interviewed on “The 9” on KTVU